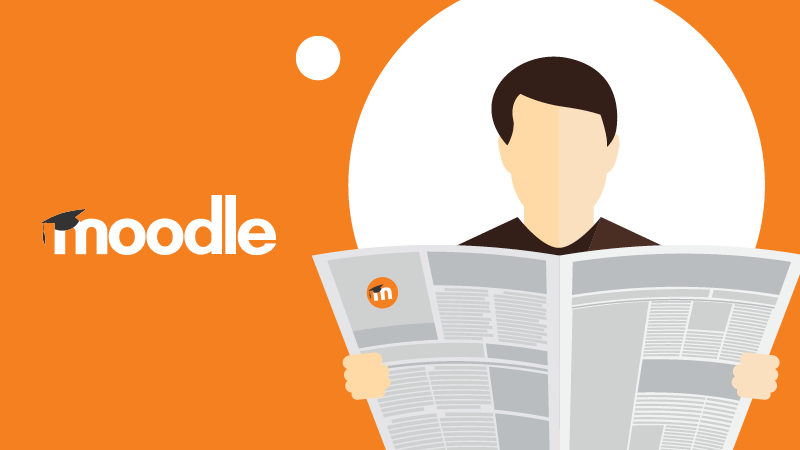 Everyone has been saying that the Newschool Report is done for the year. I’m here to tell you it’s not done yet! The good news is that most of the trends that were said about the industry did not happen this year at all. However, the bad news is that many of those said trends did happen. So let’s take a look at what happened this year, how it can be used to improve your school, and what you can do next year if you want to make sure your district improves too!

Let’s start with the trends that were said about the industry last year. First, there was the “man bites woman” case, in which a man bit a woman on a dog, resulting in public outrage. The news station did an amazing report on this, but it turned out to be more of a viral story than anything. So, what did the real story behind this story-or lack thereof-turn out to be? Simple: The man was just an average citizen who shouldn’t have bit a woman on the dog.

This was one of the best things that could happen to News Reporting in the News, because now journalists know to be aware of any trends that may be going on in any given area of human interest. This news story, along with several others that followed suit, helped shape the way that News Writing is taught. In fact, the News is often called upon to give examples of how the News chooses to cover stories of importance, and how those stories are written. A lot of times, the news reporters covering stories that interest the general public do not have journalism degrees; they are just good writers. That is changing, though.

This year, News readers saw some new things in the News that may challenge your news values. There was the Boston Marathon Bombings, which ended with two bombings at the same time-and people being killed. There was also the killing of Trooper Daniel DiMaggio in Memorial Day Weekend, when a bomb planted outside a government building exploded, killing him and injuring several more.

These events are what set off a series of changes in the way that the News reports and writes about them. Now, a police officer has been killed in what appears to be a terrorist attack, but no one knows who did it. So, the police shoot the attacker, and then they see that he had wires sticking out of his fingers, implying that he was planting the explosives for the attack. Then, there is the story that police found a pipe bomb in a trash can near the scene of the crime. Finally, there is a story that the Boston Globe says that the FBI had discovered a possible second pipe bomb that was inside a garbage can in the Boston Harbor. So, all of these things seem to indicate that there might have been a plot by terrorists to use homemade bombs to attack the United States.

All of this leads to one very obvious question: Are the News reporters and news writers who are always writing about these things really doing their jobs as reporters and as newsworthy information providers? If they’re not doing their jobs in the way that they should, shouldn’t they be fired? And isn’t this what we taught our kids in school? We tell them not to take everything that they read or see blindly, and we expect them to have a little bit of discernment. Perhaps we need to teach our kids how to discern what’s important and what’s not, and how to choose only the hard news that’s worthy of taking seriously.